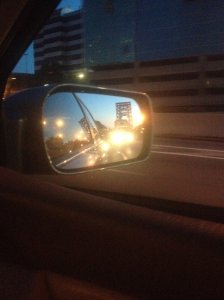 Some notes before we begin: You may find my list light on stories about kids fighting in the car. That’s mostly because our kids are (a) girls (b) seven years apart in age and (c) have always been great car travelers. (Well, minus the fact that one of them was prone to motion sickness and used to vomit on car rides around town). Also, I don’t drink coffee…at all. All Starbucks stops are for the girls and my husband (though he prefers Dunkin’). 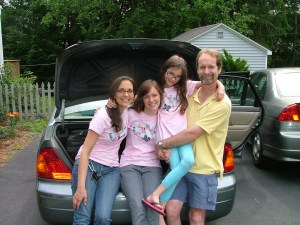